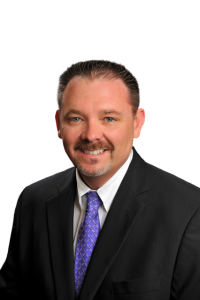 We’ve built and sold a lot of homes over the past twenty-five years.

John Davis, our CEO has been in the home-building business since 1993. 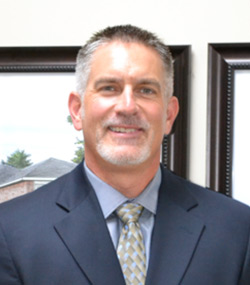 John has been in and around various aspects of the housing business for over 25 years.  A graduate of the University of Alabama, John brings immense experience and leadership to John Hunter Home Builders.

Professionally, John has started from scratch and built several successful businesses that employed hundreds of people. Additionally, he has acted in a Senior Leadership role in several other companies with extraordinarily positive results. The list includes Manufactured and Modular Homes, a highly successful REO company, Land development, and of course home building. Providing consistent leadership through vision and mentorship describes his professional approach. Currently, John and his wife own a successful landscaping company and another company that owns a large portfolio of single family rental homes.

Personally, John is a committed family man with a strong Faith in God, following and supporting The University of Alabama athletic programs and a love for the outdoors. He has 3 wonderful children and a ranch where he spends time enjoying hunting, fishing, hosting outdoor ministry events and raising cattle. John believes in Honesty and Integrity in all things and never shies away from carrying that forward in his communication with others.

Like John, Ray has been in and around various aspects of the housing business for 45 years. His career path was somewhat different than Johns in that he worked in senior leadership in a public, vertically integrated Manufactured and Modular home company for 35 years where the territory he was responsible for was the western half of the United States. That transformed into a 4 year stent with a local Housing Company where he was blessed to learn an entire new set of skills related to housing, before embarking on a path of entrepreneurship.

Personally, Ray and his wife of 39 years enjoy that same strong Faith in God and love of the outdoors that John and his family do. Ray has owned 2 different ranches locally in the past 15 years and currently fishes bass tournaments with his father and brother. 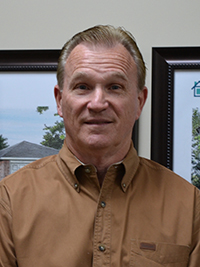 Ron has been in the home building business specifically for over 45 years. We like to say Ron has forgotten more about building a house than most will ever know. He has built, directly and indirectly, 10’s of thousands of houses in his career. Ron brings to John Hunters Home builders relationships with vendors and suppliers, expertise second to no one, and a reputation as one of the premier home builders in the area.

Personally, Ron is a veteran and we are extremely proud of his service. Ron also enjoys being a grandparent where he gets to spoil his grandchildren and at the same time teach and impart his wisdom to them from the Grandparent perspective.

Lance grew up in deep East Texas, close to Longview.

In high school he took Building Trades 1 and 2 where he learned many aspects of build construction. In 1981, after graduating High School he completed a 4 year apprenticeship program through the Local IBEW and obtained his Journeyman Electrician Certification. Shortly after relocating to the DFW area in 1985 he worked for several years as a Maintenance Supervisor for large apartment complexes.

He worked for Electric Avenue, part of Montgomery Wards for several years where he learned refrigeration and appliance repair.

He has worked with John Davis for 15+ years, in many different capacities. His primary role is project management, to ensure that things get done the right way and on time. He has many years of experience on everything from building, to managing contractors, to landscaping to maintenance.

He has lived in the Joshua area since 1988, and has a huge contact list of folks that perform just about every service imaginable. One of the great things about Lance is that he has been constantly involved in the community, and makes the effort to get to know folks.

Lance has 25 years of experience as a Fire Fighter and EMT, and served as the Fire Chief for the North Johnson County Volunteer Fire Department for 15 years.

All in all, Lance is a terrific guy to get to know, and helps the company in too many ways to list.